Three Lions; bringing the people together 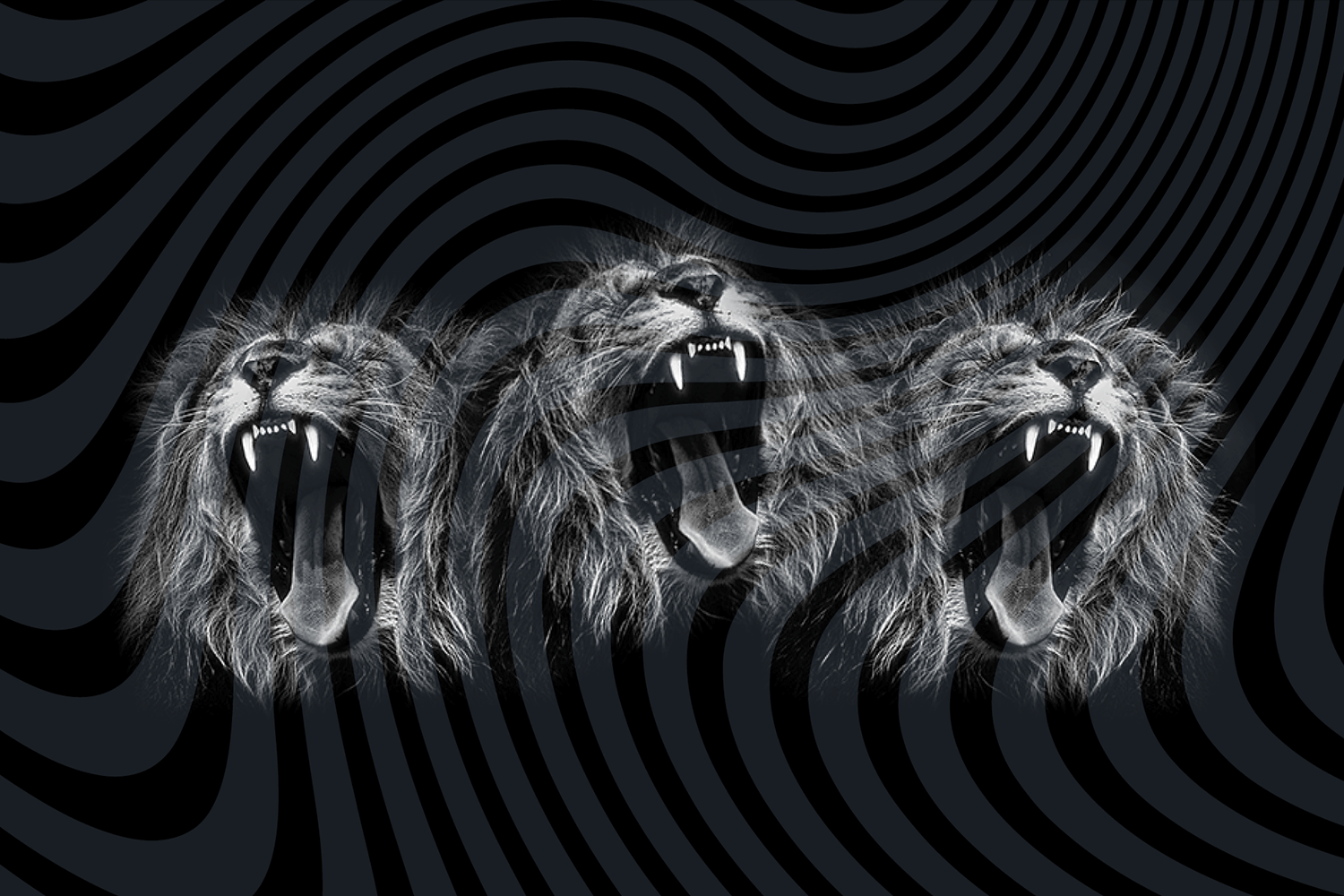 Will football finally come home with a song that brings the people together?

Music and football: a match made in heaven

So, England have qualified for the last 16 of Euro 2020, top of their group*, without conceding a goal, whilst the sun is back out and the unmistakable notes of Baddiel, Skinner & The Lightning Seeds’ ‘Three Lions’ are drifting on the Summer breeze. At a time when it is sorely needed, there is an air of optimism around with not too many people of the opinion that “England’s gonna throw it away” just yet.

But maybe give it a week.

It’s fair to say that this song is now entwined in the fabric of the national identity, even beyond football fans. It was first released back in 1996 (when England hosted the European Championship), and like a seed (excuse the pun) it lays dormant, only to grow again and rouse the nation when another tournament comes around.

This current tournament is no different, as the chart below on U.K radio airplay for the song shows, with peaks on England match days.

The song has broken records, being the first song in chart history that has scored four spells at number one with the same artist line-up. And whilst there are other great football songs (New Order’s World In Motion, written for the 1990 World Cup, is in second place in the most listened to England song), Three Lions rules the roost and has almost killed off the emergence of any new songs, such is its popularity.

Bringing people together with music

Tournament football is often a time when even non-football fans take an interest and, for a few weeks at least, become fans, maybe of England, but even a random team like Belgium (if they have them in the work sweep stake). And synonymous with this, for a lot of people, is watching the game together in a public place.

It’s hard to think of more joyous, euphoric moments of communal togetherness than when England have won a big match and the open bars of ‘Three Lions’ start up in a pub, and it’s creating those kind of moments that the hospitality industry is striving to get back to. Hopefully once we are through this lockdown extension, those times are not too far away again.

Why is 'Three Lions' so popular in Germany?

But of course, over the years football hasn’t come home. It’s knocked on the door a couple of times, but invariably it has found a second home, often in Germany.

It’s hugely interesting to track the popularity of ‘Three Lions’ globally. In recent months, the song has seen markedly more airplay in Germany. Radio air play has increased 130% in the last 28 days as Germany sits second behind England (for once) in rankings.

Why is it so popular in Germany? Well, what better way to triumphantly laud it over an adversary than to sing their own song back at them, but it is all done with a playful and fun spirit, rather than any sense of jingoism. So, a bar in Berlin is just as likely to be jumping and dancing to the sound of ‘Three Lions’ as a pub in Birmingham this Summer.

Let’s hope football keeps getting a little closer to home in the next few weeks. But suffice to say, whichever team eventually win this time, it's the music that'll keep 'coming home' year on year.

*We’ll gloss over the fact that, by winning the group, England will now actually have a tougher match against a team from the ‘Group of Death’, but hey. 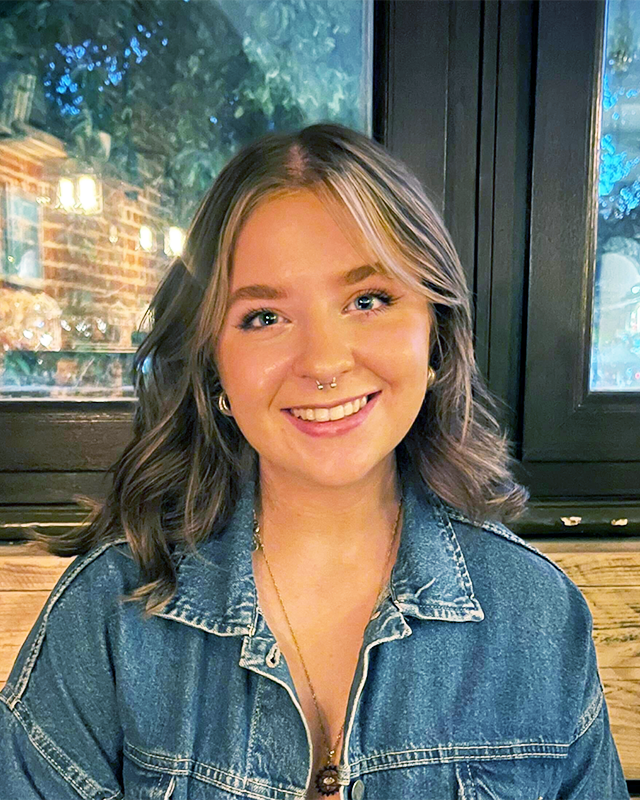 Is hospitality in for a roaring summer success or will the sector feel the heat?