Startle’s Head of Content, James, shares his Top 10 tracks to listen to this October.

We’re back with another monthly Top 10, this time presenting you with our top tracks to check out as we segue into Autumn. Let’s get started...

Fancy a scream or two? Listen to “Rapture” by Declan McKenna and join him at the end! Now are you going to mumble or shriek your way through the day?

Not only does this track have fabulous outcries, but it has a catchy pop-chorus that cuts through the foggy curtain of distortion, chaotic guitars and amp feedback. This, paired with the charming lyrical content - “rapture in my head I keep looking up like I'm already dead” - gives the track a dark yet fun and quirky feel. McKenna may be singing about the end of the world, but wow does it make my toes tap.

2. Petit Biscuit - Drivin Thru The Night

French artist Petit Biscuit has chauffeured his way into a new, softer sound with single “Drivin Thru The Night”. It’s a neat 3 mins and 5 seconds of soothing syncopated synths, decorative hi-hats, multiple vocal effects and a beautiful spoken word ending (that kinda makes you feel like you wish the song hadn’t ended so soon).

The music video is stylish, filmed in a noir/futuristic style whereby you’re half expecting a cameo from Jessica Alba, à la Sin City. Now I don’t like driving at night, it’s just too dark. But this I like. This, I would climb into the passenger seat for, to be gently whisked away into a nocturnal fantasy by this simple, elegant little pop berceuse.

US singer Fletcher recently released the EP “The S(ex) Tapes”. Listen below to “Shh...Don’t Say It”. Take the risk, get flagged by IT, live dangerously!

The aforementioned song (and EP for that matter) is moody, dark and a little bit mysterious. Fletcher’s vocal is soft and crystal clear, which complements the distorted bassline throughout the chorus, both assisting in the pick-up of the mid-tempo pace, taking it from stroll to march. If you’re perusing through the extended play, give “Bitter” a shot too.

Anitta is the queen of Brazilian pop music and thank goodness, the rest of the world is catching on! She’s an incredible singer and dancer, has an impressive discography, and is absolutely phenomenal in concert! I’ve seen the proof!

“Me Gusta” is packed with goodies: sweet bi-lingual vocals, a rap feature from Cardi B and Myke Towers, deep 808s and a tasty slice of Brazilian Funk for the chorus. It’s the kind of song you want to dance to, drive to, walk to, party to... I guess, do everything to. Attitude, style and jerky/jutting rhythms that will have you popping into the weekend!

It’s the song that launched a million memes…

“911” by Lady Gaga has the makings of an electronic classic. Pulsating bassline? Check. Vocoder? Check. Dramatic video? Check! Lyrically “911” is quintessential Gaga: slick, dark and slightly ambiguous. Paired with flawless production from Bloodpop and Madeon, the track feels fun, danceable, with just a touch of melancholy. However, Gaga's ability to cast a light on her shadow and present it in an ornate, contemporary and unusual fashion make her just as interesting as she was when she was yelling at us to “Just Dance”!

"When love and skill work together, expect a masterpiece."

You can get away with a smidgen of vocal when the production is this good! Filters, sweeps, stabs, delays and a voice manipulated like an electronic instrument itself. It’s super ‘90s, but also super fresh sounding. Neo-90s?

If you’re a dance music fan, Bonobo and T.E.E.D will be very familiar names. Both are exceptional producers, both create interesting, different and dynamic synth based songs. “Heartbreak” is anything but a break - it’s a build. A gradual build in energy throughout the 4 minutes and 25 seconds that leave you feeling like something really exciting is happening. You’re at the precipice, the next few minutes are going to change the course of history. I'm now standing up and adopting the Superman pose… and my dog is looking at me weird.

“Afterthought”, which features BENEE is definitely a song for October. When it’s slightly cooler, crisper and greyer outside, this track warms with its sublime, soft, and introspective notes, filling a vacant space that Summer left full of Autumnal comfort and peace.

Joji has a delicate, breathy vocal at times, which he uses primarily in the background vocals to create this wall of melodic air that surrounds and encompasses the main line. It’s really beautiful to listen to and works extremely well with the deep kicks and clusters of discordant piano keys.

The simplest songs are often the best…

Norweigan singer-songwriter Astrid S has a voice as pure as Scandanavian snow. Add the following embellishments and you have the perfect pop song: 4x4 beat, airy harmonics and strummed guitar chords.

Now I certainly am not being reductive, as “It’s Ok If You Forget Me” is anything but a standard love song. Lyrically it presents a mature, honest and refreshing take on breakups, reminding us it sure is alright if you’re not crying your eyes out post-relationship. Thanks Astrid *(holds back tears*), I needed that.

“Little Nokia” is an electric guitar infused banger about the inconveniences of cell-phone communication. Chromatic melodic lines, distortion and heavy bass create an industrial effect that’s both exciting and, dare I say, a little scary (in a good way). If you’re intrigued, click the video link and watch Bree ride a giant Nokia phone like a mechanical bull. No, I’m not lying!

I watched an interview recently with Bree Runway and she was every bit superstar-on-the-rise. Her songs are different, edgy, raw and her attitude is enough to make Tony Robbins quake in his boots! Insanely positive, resourceful and inspiring. She is definitely one to watch.

Why Do We Shake In The Cold?

A pertinent question, one I don’t know the answer to, and also the title of the latest album from Elderbrook. “Back To My Bed” is the perfect mix of Indie, Pop and Electronic, blended into a little light-hearted bop that describes the rebellious feeling of wanting to stay out at the weekend, really just to forget the stresses of the week. We’ve all been there, and it normally leads to shots. Just as long as everyone is aware. Destruction, that’s where it leads. Nevertheless, this track is light, feel-good and showcases Elderbrook’s impressive falsetto.

And that, my friends, is your lot.

Now go forth into October and enjoy your pumpkin spiced lattes! And if you want to take our October Top 10 playlist with you, here's the link. Enjoy! 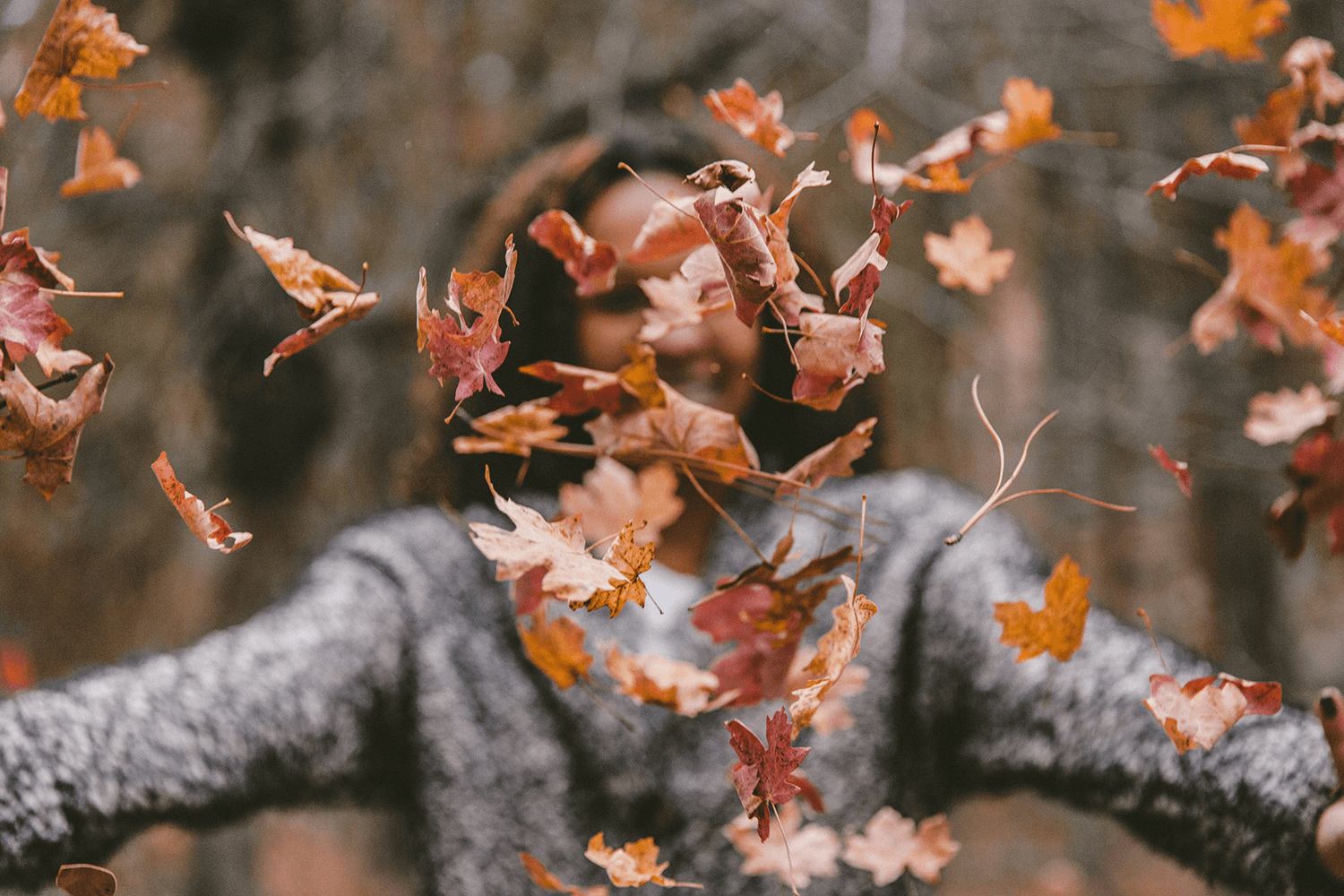