Learn about a behavioural science bias and how to use it to your advantage.

What is Expectancy Theory?

Expectancy Theory concerns how our expectations of a product or service influence how we feel about what we experience or the perceived performance of a product.

Here’s an experiment to demonstrate it

A 2006 experiment by Brian Wansink, Professor of Behaviour and Nutritional Science at Cornell University, centred on giving customers at a cafeteria a free sample of a brownie if they answered two questions: 1) How much would they be prepared to pay for the brownie and 2) how do they rate the taste?

175 brownies were given out, each one the same size, made from the same recipe, and with the same powdered sugar coating, but (unbeknown to the customers) a third of them were presented on a napkin, another third on a paper plate, and a final third on a china plate.

What does this mean in the context of retail and hospitality?

Quite simply, presentation is just as important as product. Expectations can generate as much value as the actual product, a value which can be generated from the crockery used by a restaurant brand, or the time and cost put into the visual merchandising in store of a luxury fashion brand.

How can we harness the power of this bias?

There are multiple opportunities, with the most immediate being investing as much time and effort into a brand’s physical presentation as the product. As Ludwig von Mises from the Austrian School of Economics said, “If you run a restaurant there is no healthy distinction to be made between the value you create by cooking the food, and the value you create by sweeping the floor”.

If you get Expectancy Theory right, your customers will be so accustomed to excellence, that they think they get it every time. Meaning any small hiccups, interruptions or changes could be smoothed out before you even act.

Brian Wansink, Mindless Eating; Why We Eat More Than We Think. 2006. 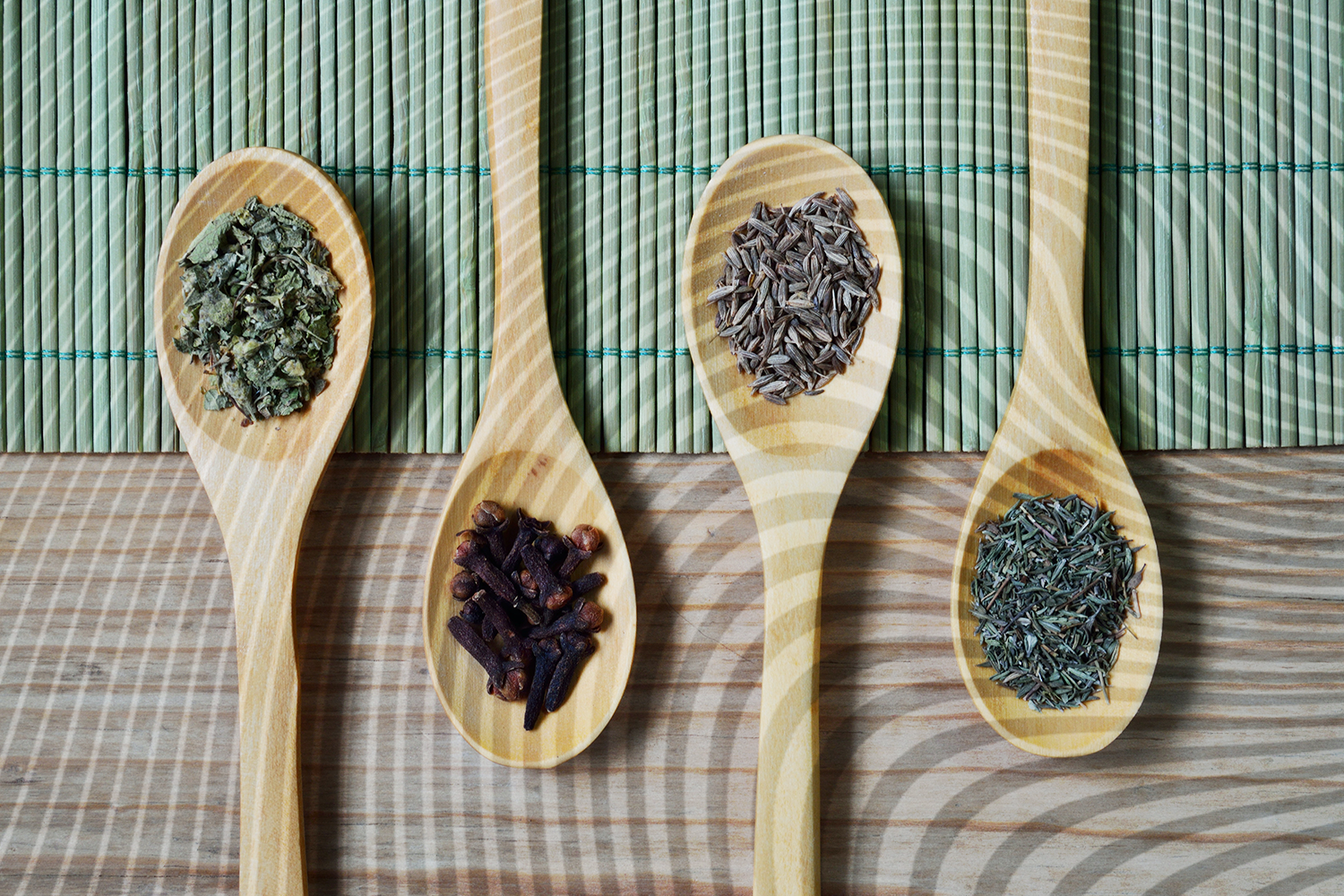