Learn about a behavioural science bias and how to use it to your advantage.

What is The Fundamental Attribution Error?

In a nutshell, it is the tendency to over-estimate the importance of personality and to underestimate the influence of context as the key in driving human behaviour.

Here’s an experiment to demonstrate it

Richard Shotton, in his book The Choice Factory, covers several experiments that illustrate this and here’s one of them:

Lee Ross, Professor of Social Psychology at Stanford University, recruited 36 students to take part in a quiz. Half were randomly made questioners, with the rest being contestants. The questioners had just 15 minutes to think of 10 challenging questions on a topic of their choosing, then the contestants would answer them.

What had occurred was that both parties mistakenly attributed the other person’s performance to their personality rather than the context of the situation. It is easy to make this kind of 'error' - over predicting the influence of personality and under predicting the influence of context. Road rage is a prime example - it's all too easy to assume negative personality-based judgments on the driver over probable contexts that could be causing the poor driving...

What does this mean in the context of retail and hospitality?

You may think that your customers’ buying habits are shaped entirely by their personality; choosing a garment as it is their favourite colour, wanting to listen to music from the 60s because that's 'their era', but they are often just as likely, if not more so, to be influenced by the context they are in. These can be a myriad of different things, like someone choosing a healthy vegetarian dish from a menu to impress a first date or because the smooth jazz in the background nudged them towards it (this experiment has actually been conducted suggesting that jazz makes you more likely to choose healthy food!).

When it comes to profiling music, we have 5 guiding profiling pillars to help us profile 'the proper way' and the Fundamental Attribution Error bias actually forms part of our first profiling pillar: Context is King! The best music profiling works within the context of its intended use. That’s why we won’t just ask clients or customers what songs they like, we will start from the ground up with what ecosystem the music will exist in and what it needs to achieve.

"Context is crucial. But what particular context is not obvious. We need to subject our hypotheses to simple tests to see the effect on our brand, in our market."

How can you harness the power of this bias?

1. Research little and often. Research does not have to be one huge, expensive project done just once a year. For example, we carried out our own ongoing research into customer behaviour using Google Surveys, in the context of the new constraints on the retail and hospitality experience post lockdown.

2. Avoid communicating when people are rushing as that context will crowd out their own space to consider what you're selling to them. A brand will ideally advertise to an attentive audience. And crucially, all comms need to be as relevant and contextual as possible, such as a our responsive digital displays advertising a range of wellington boots on a rainy day, or ice-cream when the sun comes out. (Also, slow music encourages people to slow down and take their time – a useful tactic when you want to increase dwell-time and spend.)

3. Target contexts as well as targeting audiences. For example, there is evidence that indicates people with less time who have a tendency to make unplanned impulse purchases spend even more freely when shopping in the presence of background music.

Richard Shotton was also a guest speaker on our ‘Are you ready for Love?’ behavioural science webinar that is well worth a view (if you are not in a rush) 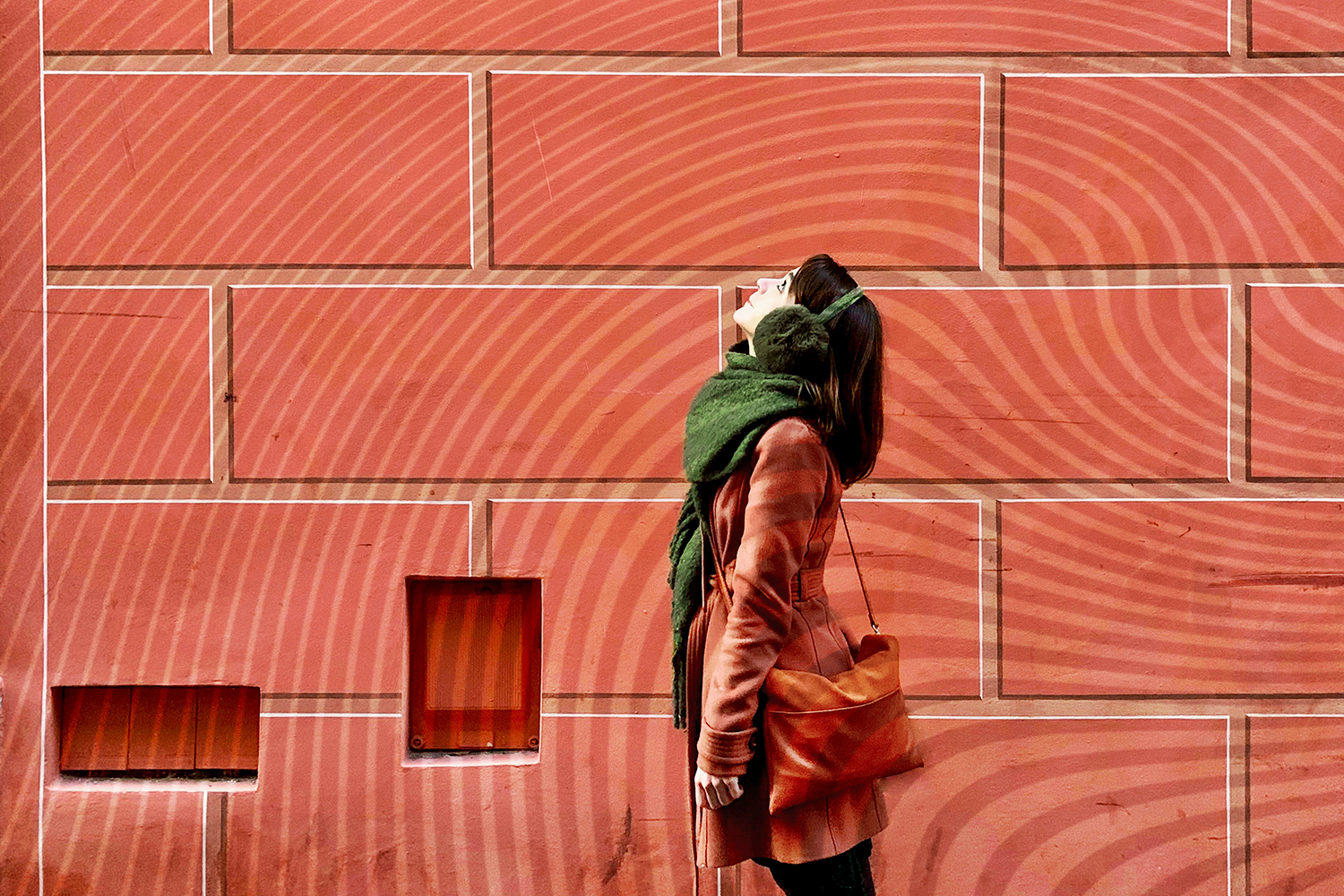