12 of the Best Non-Christmassy Christmas Songs 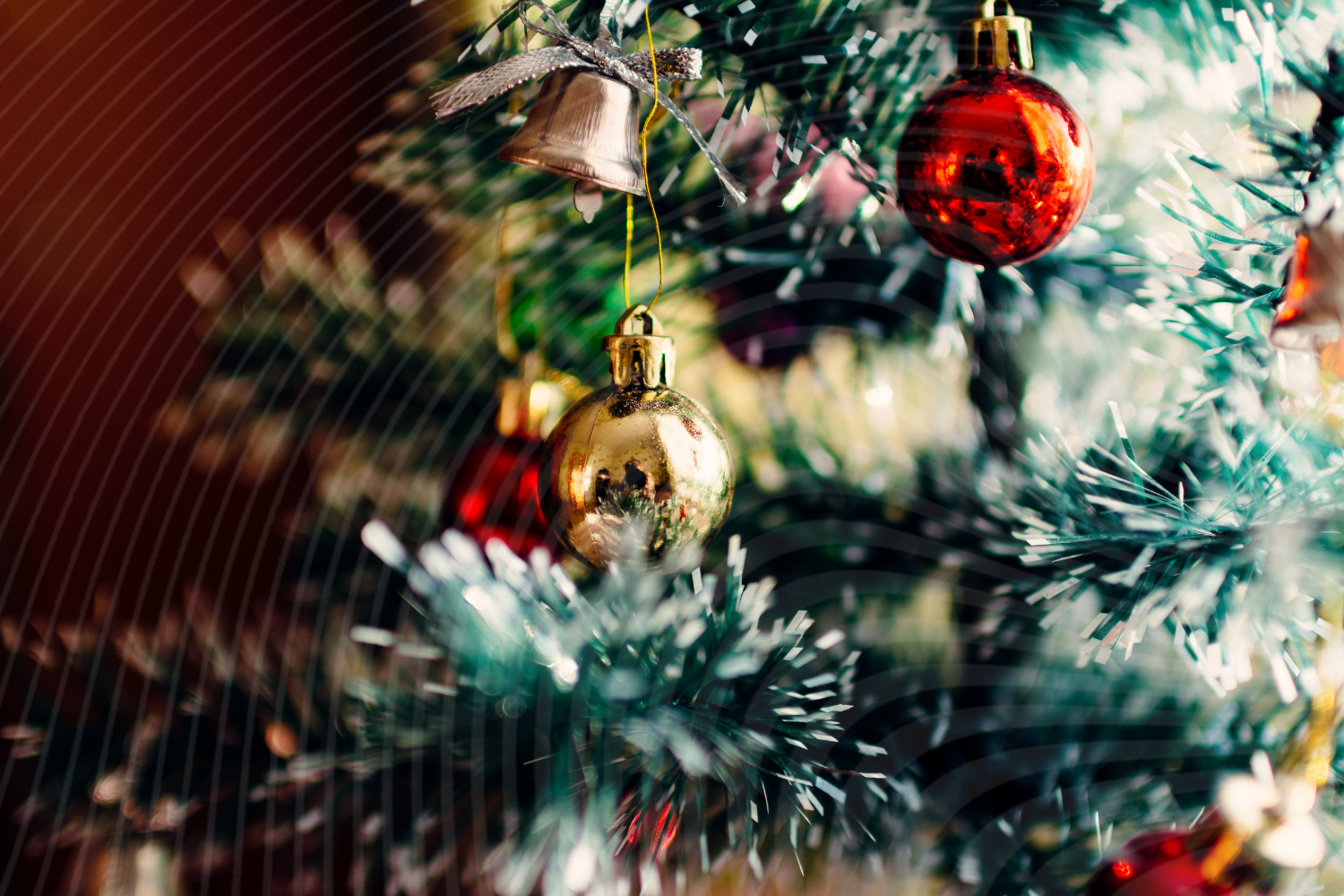 Sick of Mariah and Wham!? We looked at the top 'Non-Christmassy Christmas Songs' for the festive season...

It's the most wonderful time of the year, and every Christmas, festive musical favourites are broadcast from shops and bars in abundance. While we tend to embrace the classics from artists like Mariah, John Lennon, Wham!, we thought we’d take a moment to recognise some of those less obvious tracks that we associate with this festive spirit. And for those who are sometimes Scrooge-like, you can still get in the spirit without all the jingle bells and whistles.

With the help of our Creative Director, James, we’ve narrowed it down to our top 12 ‘Non-Christmassy Christmas Songs’ - those forgotten gems and nostalgic numbers that bring us into the holiday mood, with one for each day of Christmas…

We've all seen the iconic music video with the white coats and fake snow - does it get more 90s than that? But it's a classic. The festive weather and bells in the song still have that Christmassy touch, but at its core, it's a great love song.

The second track from the band's debut self-titled album does contain a reference to snow, but none to Christmas specifically. Nonetheless, the song has become a modern holiday standard, sung by children’s choirs in countless school assemblies. Its plays on Spotify — more than 180 million for the two most popular versions — spike on Christmas Eve.

The Mamas & The Papas - California Dreamin'

Ranked as one of the greatest songs of all time by Rolling Stone magazine, the references to a Winter's Day gives it that perfect amount of Christmas spark. This one is particularly suited for people who spend the whole of Winter wishing they were somewhere warm!

Is a song that's played in the John Lewis Christmas advert a Christmas song? To us, it is. It's an emotional and beautiful song, and one that will now forever be associated with the festive season.

The Gabe Dixon Band - All Will Be Well

"The Winter's cold, but the snow still lightly settles on the trees" - need we say more? This one is such a feel good tune, and is bound to put anyone in a positive mood, even the Scrooge's!

Definitely not a Christmas song, but this tune from Mumford & Sons creates an image of the winter season that is still fitting for the holidays. Some have suggested that the 'winter' in this song is a metaphor for loneliness, but don't be fooled - this song is upbeat and strong.

Gabrielle Aplin - The Power of Love

Another John Lewis special, this cover of the iconic Frankie Goes to Hollywood song is hauntingly beautiful - the perfect song to listen to with a loved one round a warm fire.

Although there are no mentions to Christmas in the song, 2 Become 1 was the Spice Girls' first Christmas number 1 and is often included in Christmas mixes. While the video isn't particularly festive, shot on green screen with backdrops of a bustling, icy New York, it is seasonally fitting.

With a beautiful piano backing track, This Year's Love is a romantic and emotional track that you should include on your festive playlist.

Hallelujah is a song that many choose to cover at Christmas time, whether that be because of the religious imagery or the warmth of its chords.

Billie Holiday - I've Got My Love To Keep Me Warm

"Off with my overcoat, off with my gloves, who needs an overcoat, I'm burning with love." This classic tune is more festive than some others on the list, and a great one to spark nostalgia and warmth.

Ave Maria is one of the best known and beloved pieces of Christian religious music. The version written by Franz Schubert is widely sung at Catholic masses and other Christian religious ceremonies: and its text is a literal translation into Latin of the famous “Hail Mary” prayer.

There you have it! Those are our top non-Christmassy Christmas songs - there's something for everyone.

‍Wishing you a very Merry Christmas from all of us at Startle! 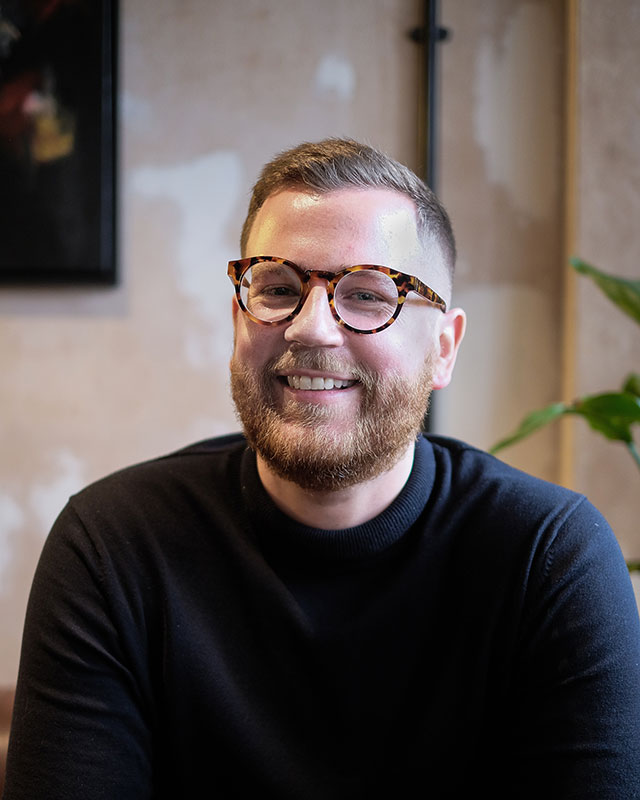 How Not to Annoy Your Employees with Christmas Music