Another Brick in the Mall

Can bricks help to save clicks?

It may seem like something of a paradox (given years of Digital Transformation rhetoric), but there is increasing talk, and evidence in the market, that retail bricks and mortar stores could help boost eCommerce clicks and revenue.

Whilst the unstoppable growth in eCommerce retail and all things digital over the years has frequently been tagged as sounding the death knell for bricks and mortar retail outlets, we may be witnessing the start of a sea change. Or rather the finding of a balance.

A recent article in the Wall Street Journal details how the rising costs of doing business online is making physical retail more appealing for e-commerce brands1. For example, online furniture retailer Wayfair is planning to open three bricks and mortar stores in Massachusetts this year, while eyewear brand Warby Parker is set to open 40 new stores.

Arguably the most well-known foray into bricks and mortar by a digital giant is Amazon, although it hasn’t made much of a dent in sales (revenue for Amazon Fresh actually declined last year compared with 2018). But these stores have a different role to play: they are also testing beds for Amazon to try out new services, such as the “just walk out” technology.

And only in recent weeks, Facebook’s parent company Meta has announced plans to open its first physical retail store this month, on the company’s campus in Burlingame, California.2

The move to physical stores, for Wayfair and numerous other online sellers, is partly due to a slowdown in e-commerce from the early months of the pandemic.

Of course, there are still far more examples of bricks-and-mortar retailers adding e-commerce than the other way around, but online retailers are having their profitability challenged by numerous costs like shipping and processing returns.

E-commerce retailers have other challenges too. It is becoming increasingly more expensive to attract new online customers as advertising costs increase and organic search visits for shopping decline.

Google organic search visits to retail and consumer goods sites fell 14% in the fourth quarter of 2021 compared with a year earlier, while search visits for travel have increased 41%, according to marketing agency Merkle (see graph below). Of course, this was largely to be expected as people started to venture back out into the world.

The most successful retailers will be those that understand how to bridge and connect seamlessly the worlds of bricks and clicks.

The high street store is far from dead. Warby Parker Co-Chief Executive Dave Gilboa revealed some highly interesting findings in March; a geographical market (across online sales too) sees revenue growth of over 250% on average in the first year of the store debut.1

That has strong echoes of what Adrian Mitchell, Macy’s chief financial officer, had said previously; that digital performance is stronger in markets where the company has stores. The department store giant has recently took the decision to delay most of their remaining planned store closures to maintain a physical presence in many markets.1

Startle is a great believer and practitioner in behavioural science in creating a great retail experience. And there is a specific heuristic (or bias) that can help with a seamless customer experience between online and instore.

It is called Perceptual Fluency. What is it exactly? It can be defined as that what we are familiar with requires less effort to process, and is therefore valued more highly by the autopilot part of our brain. This subsequently influences judgments of the quality of the experience.

What does this mean in the context of retail? Perceptual fluency is a driver to attract attention and provide value for customers. For example, a customer may see an online advert one day, and implicitly learn a certain piece of ‘brand code’ from that ad. When in store a few days later, seeing the same piece of brand code (logo, strapline, sound etc.) makes it easier to process the information, being already familiar with it.

If you can create the perfect atmosphere and replicate it at scale, you’re effectively constantly embedding positive brand vibes with your customers and this can help build familiarity - which creates great cognitive ease for spending - and strong long-term brand perception.

OUR ALGORITHM IS A DANCER.

He’s also a foot tapper, a head bobber and, very occasionally, a gifted air guitarist. He’s a person, called James, and he does the job that most places leave to the robots.

Blending artificial intelligence, and actual intelligence, James oversees the curation of the playlists that influence the way your customers shop. Because, while the tech, data and science are important, there’s nothing better at picking music for humans, than humans. Especially our humans.

You have to walk the walk if you talk the talk, so here’s Phil Whittle, Retail Director at footwear brand schuh, on how we helped transform their brand’s customer experience:

“Startle went beyond our requests for a good music and signage solution and presented a bespoke, forward-thinking technology strategy. Coupled with their commitment to excellent service, they really stood out amongst other providers and have exceeded our expectations so far.”

Get in touch to start giving your customers those hair-tingling moments.

Speak to an expert 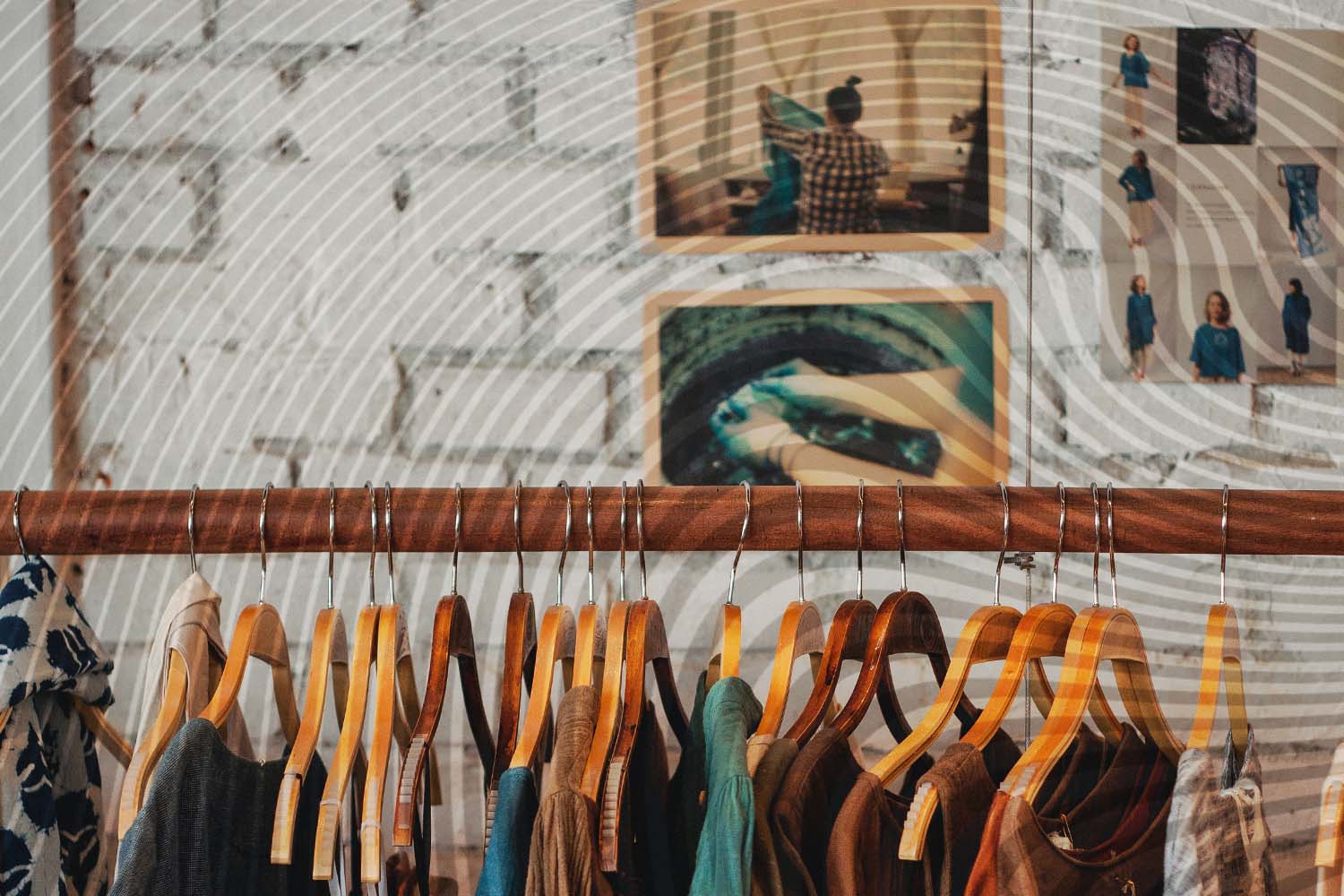