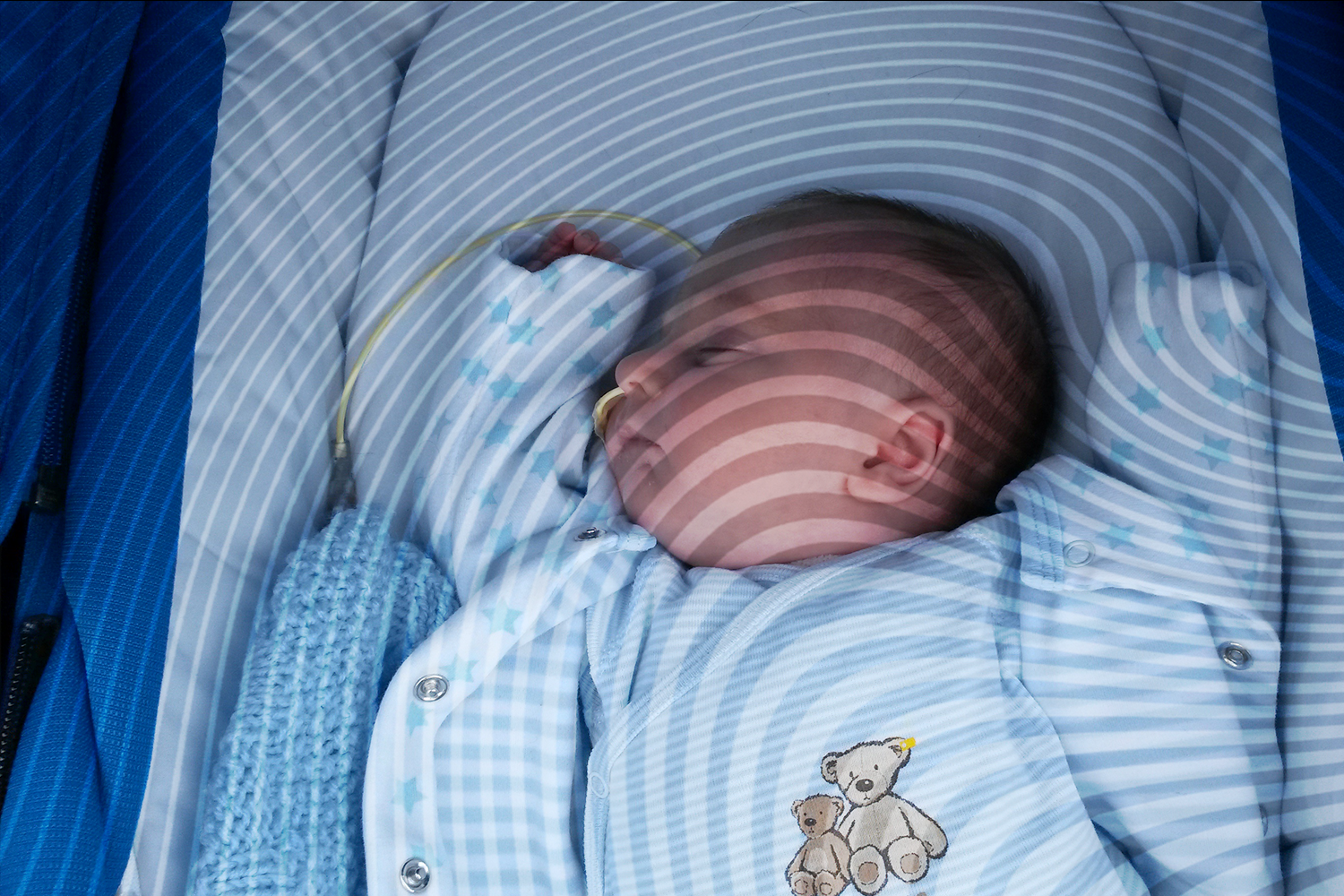 Help us raise money in memory of Finn.

We are brought together in honour and memory of our CEO's son, Finn Castleton who sadly passed away from a congenital heart condition in 2015.

Finn was born on the 17th June 2015 with half a working heart. His condition (Hypoplastic Left Heart Syndrome) meant that he would need major heart surgery days after birth, and at least two more operations within the first few years of his life.

Although the first operation wasn't plain sailing, after a seven week stay in hospital we finally got to take him home. He gave everybody lots of smiles (including the family cat), slept through the night (like a good boy) and got lots of attention when out for walks (because of his handsome looks).

After four weeks of normality it was time to be assessed for his second surgery. Unfortunately Finn's heart was weak and the second stage surgery couldn't be completed fully. We made the most of time in hospital but Finn's condition gradually deteriorated to the point he was sedated and a heart transplant was his only option.

We were transferred to Great Ormond Street Hospital for a transplant assessment but sadly had to say goodbye to Finn in our arms on the 6th December 2015.

Finn was loved so much, he touched our hearts, changed our lives and not one day will pass when we don't think of all the joy he brought us in his short life.

In September this year, each participating team member will be joining the South Coast Challenge and walking 100km!

Why we're doing it.

We're supporting the British Heart Foundation in memory of Finn because Congenital Heart Defects (CHD's) are the most common form of birth defects in UK, affecting 1 in every 125 babies born. Thanks to critical research, the number of children who survive being born with a heart defect has improved dramatically in recent years. In 1961 only 20% lived to their first birthday. Now the number of children dying has fallen by more than 80%, but CHD's are still the No. 1 cause of death from a birth defect - killing twice as many children as cancer every year.

It's such an exciting time for research.

Please join us in supporting this lifesaving research. 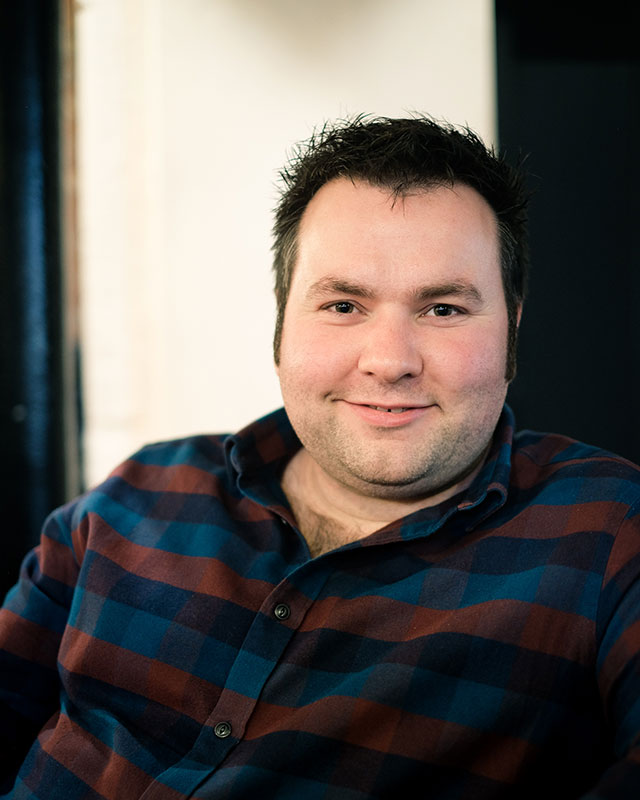 CEO at Startle. It's my job to lead Startle, ensuring that we have a positive impact on both our customers and our team, by delivering innovation and growth in a positive culture. When I'm not at my desk, you'll either find me at a customer's site, or in the forest with my wife and boys - my two happy places.

Movin’ on up: Startle sees growth in 2020 despite a tough year

Startle - What About Us?

Doing Our Bit: Startle's Pledge to the Planet